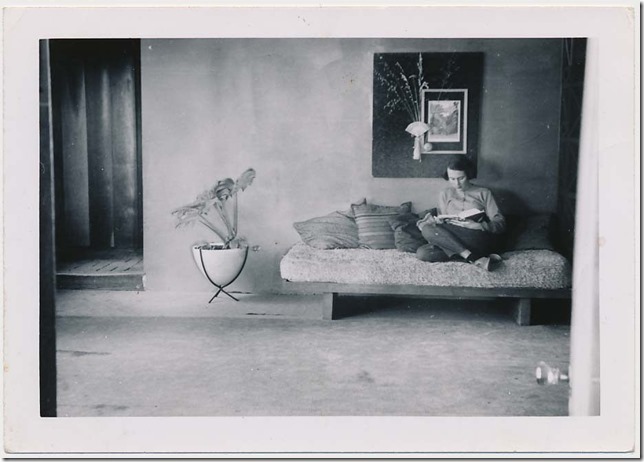 I would rather read than write.

Couldn’t I just write: Five Stars, and be done with it?

No, because it would be a betrayal of my twentieth-century education in the humanities, which somehow transported me to the purple haze of a bewildering internet cloud…

And so I must tell you what I’ve been reading, a stunning new collection of short stories by  Elizabeth Tallent and a very light chick lit novel by Katherine Reay. 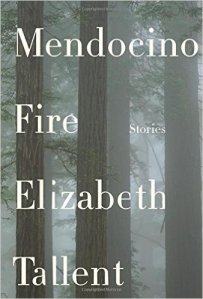 ELIZABETH TALLENT’S MENDOCINO FIRE.  Elizabeth Tallent’s short stories were published in The New Yorker in the 1980s and early ’90s.   Most were set in the Southwest, about quirky artists, dysfunctional families,  dropouts, or confused divorcees.   After the publication in 1993 of her collection of short stories, Honey, she mysteriously dropped out of sight.  I used to wonder what had happened.  Illness?  A change of editors at The New Yorker?  But after a while one forgets the writers who fall out of print.

Mendocino Fire, a collection of short stories, is Tallent’s first book in 20 years. These new wide-ranging stories are brilliant, honed, edgy, and lyrical, though they are now set mostly in California rather than the Southwest.:  she is a creative writing professor at Stanford.

Tallent depicts characters who live on the edge, who don’t belong. Some are academics, as we might expect, but others are working-class.   In the first story, “The Wrong Son,” the hero, Nate, harbors a bitter affection for his charismatic father, Shug, a stunningly handsome man whose beauty convinces his admirers of a depth of character that just isn’t there.    Nate has turned their ailing fishing boat into a  tourist sportfishing business, with Shug as a guide.  But Shug doesn’t care much for Nate:  he once told Nate’s friend Petey that Nate was “the wrong son.”  When Shug has a heart attack, Nate takes the boat in an illegal direction, and after his drunken friend, Petey, attacks a Vietnamese  abalone poacher, his father’s blame of Nate changes his life.

Tallent’s edgy outsiders also have complicated sex lives.  In “Eros 101,” written in the form of a Q and A interview, a Virginia Woolf scholar becomes obsessed with a beautiful assistant professor who may or may not get tenture.  In “Nobody You Know,” a divorced artist moves to Iowa after her husband leaves her for a younger pregnant woman:  when she returns to look over his new wife, it ends in a disturbing lesbian flirtation.  In “Narrator,” the narrator briefly leaves her husband for a famous writer she meets at a writers’ conference.  His overwhelming personality saps her own strength as a writer and she becomes ill with sexual jealousy and obsession.

I have read so many exquisite collections of short stories this year.  Perhaps they fit our strange century better than the novel? 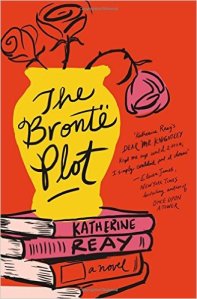 Katherine Reay’s The Bronte Plot is a light novel–what used to be called chick lit.  Why did I read it?  Because of the title!  I can’t resist anything Bronte.

But it is entertaining, if very light: so light it is “lite!” The heroine, Lucy, is obsessed with the Brontes.  She sells rare books for an interior decorator who specializes in gorgeous antiques.  When her new boyfriend, James, discovers that she  forged inscriptions in an early edition of  Jane Eyre he bought for his grandmother and a copy of Kidnapped for his father, he breaks up with her. (Who can blame him?)   Lucy, the daughter of a con man,  had thought of the inscriptions as a harmless story, but she did know they  increased the value of the books.  And she begins to realize that her relationship with the father who left his family has blurred her relationship with the truth.

James’s grandmother, Helen, who is dying of cancer, inexplicably rescues Lucy.  She takes her on a trip to London as a consultant  to buy antiques, but also to right a wrong that involved a theft she cannot confess to her family.  By example, she teaches Lucy that cheating is wrong. I didn’t care much about the characters, but I enjoyed their trip to London:  museums, Bloomsbury, bookstores,  Jane Eyre at the British Library.  I’ve been there!  And then they go to Haworth!

Is it a good book?  No.  But Lucy and Helen both love the Brontes.  So do I.  Parts of it are very enjoyable.