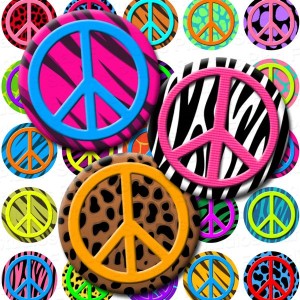 I am turning off my comments.

I’ve done this before.

In 2012, I had an epiphany about the triviality of online life. I am not the first person to have  had that revelation. That year I’d had to sift through so many tweets in the “live” Oscar Coverage at The New York Times that I literally could not find who had won Best Actor.

What if an editor similarly ruined the book page?  I wondered.  What if I had to read a review by Michiko Kakutani  interspersed with tweets from a rock star memoirist?  Luv the rock stars, but they’re not critics.

The internet is a narcissist’s dream.  We all love our social media:  some of us sign our names; some do not.   Even non-rock stars get the blues…err, I mean get to publish.

I prefer blogs to other social media.  But why, why, why have intelligent grown-up people taken to leaving trifling comments?  Well, it’s because we are bloggers reading bloggers, we want to be supportive, and we also try to  generate new  readership and more comments!  But I honestly am sleep-writing comments. Many of my fellow bloggers read second-tier women’s books, probably because, like me, they’ve already read the great women’s classics.   And so one commits to readalongs of the second-rate.  Did  I actually say I thought “Eighteen Earnest Eighteenth-Century American Writers Week” was a good idea? Was I high?   (Maybe on coffee.)  Did I say I’d reread Susanna Rowson’sCharlotte Temple?  Oh, pray, not!   It was bad enough the first time through. 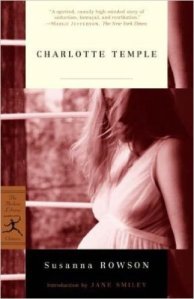 Whoever chose this cover WAS high!

I’ve turned off all the buttons I can think of so you don’t have to leave comments here!  Read and enjoy instead.  You can always contact me at mirabiledictu.org@gmail.com