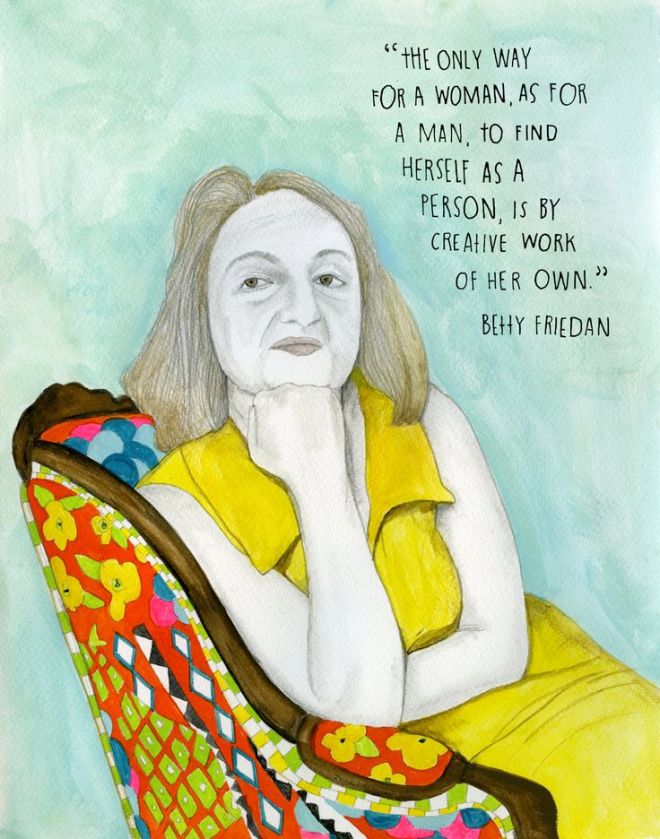 I often tire of gender issues.  Don’t we all?  By the time I passed a Certain Big Birthday, I hoped I would no longer worry about equal pay for equal work, legal abortion, or free day care on demand. But the battle continues:   Republican politicians, including the circus of very strange Republican presidential candidates, threaten to withdraw funding for Planned Parenthood and criminalize abortion.  Reproductive control is the tipping point of women’s freedom.

As if that weren’t enough to make us anxious, the gender struggle continues even in the literary world.

I am a fan of the Orange Prize for the best novel by a woman written in English, which is now  called The Baileys Women’s Prize.  This year, I’m rooting for Elizabeth Strout’s I Am Lucy Barton (which I wrote about here). Without the Orange Prize, I would never have discovered Helen Dunmore.

But the need for the prize goes deeper than to introduce me to Dunmore’s work.  The award-winning novelist Nicola Griffiths, author of Hild, did a study on the last 15 years’ results for six fiction awards: Pulitzer Prize, Man Booker Prize, National Book Award, National Book Critics’ Circle Award, Hugo Award, and Newbery Medal.  When it comes to literary prizes, more men than women win, and when women do win, the subject of the narrative is usually male.  She writes,

…the more prestigious, influential and financially remunerative the award, the less likely the winner is to write about grown women. Either this means that women writers are self-censoring, or those who judge literary worthiness find women frightening, distasteful, or boring. Certainly the results argue for women’s perspectives being considered uninteresting or unworthy. Women seem to have literary cooties.

Women are divided on the issue of women’s prizes.   A recent panel discussion on International Women’s Day, called “What sex is your bookshelf?”and sponsored by the Man Booker Prize, sparked a debate. According to the Bookseller, the novelist Lionel Shriver, winner of the Orange Prize for her novel, We Need to Think About Kevin, said during the discussion that she doesn’t see the need for a women’s prize.

This whole thing of treating women specially, as if they need special help and special rules, is problematic and obviously backfires. It is the big downside to the Orange Prize. Having won it, I never want to seem ungrateful, and I don’t bad mouth the Orange Prize. Kate Mosse who runs it is very approachable on how the prize has its problematic side. But I would still feel perfectly comfortable saying it is not as meaningful to me to have won the Orange Prize as say it would have been to win the Booker. Most people who win that prize surely say the same thing: you have eliminated half the human race from applying. …I took the money! But there is this problem of suggesting that we need help, that men have to leave the room and then we’re prize worthy.

Well, this is eccentric, but Shriver also outrageously said that International Women’s Day is “creepy.”  Shriver is a stunning writer, of course, but I must ask this question:  WHAT WAS SHE DOING ON THE INTERNATIONAL WOMEN’S DAY PANEL?

On the panel, Sarah Churchwell, Professor of American Literature at the University of London, defended the Bailey Women’s Prize and International Women’s Day.  “I believe both are necessary because we have not yet achieved equality. When we do achieve equality then it will be nice to have a world in which those are not necessary.”

Thank God for a sensible take on a sensitive issue.

Even on a local level, the issue of special prizes for women is debated.  A female editor friend, very feminine but male-oriented,  laughed at the local women’s journalism awards and said they didn’t matter. (The men didn’t laugh, doubtless because they’d never heard of them.)  But  I must confess, I garnered several local  prizes over the years. Two were from women’s organizations.

Did I disdain these women’s awards?  No.  I am honored.  Sure, I wasn’t a war correspondent, but writing on women’s issues requires its own kind of toughness.  You would be surprised how many enemies you make when you write on sex discrimination cases or abortion.  Whether the prizes were from co-ed associations or women’s organizations, no money changed hands. They gave me framed certificates or plaques, always useless, which perhaps end up in boxes or the garage.   The prizes look good on my resume.  My husband recently reminded me of a prize I’d forgotten. We got a fancy dinner, but no certificates!

In England, the big literary prizes, The Booker Prize and the Baileys Prize, get lots of attention.We all like the glamor of the longlist and the shortlist, and the gossip and the scandal.  Somebody always says the wrong thing somewhere.  We don’t have much of that in the American papers.  I guess people aren’t interested in literary awards here.

I do have a couple of observations on the British prizes.  I would say both the Man Booker and the Baileys have changed their emphasis in the 2010s.  I have read 11 of the Orange Prize winners  over the years, but since 2014, the prize has gone to so-called “experimental” novels.  I felt an instant rapport with all the mainstream publishers who rejected Elmear McBride’s A Girl Is a Half-Formed Thing, and discovered I have a very limited tolerance for Ali Smith’s prose: “and now me falling upward/ at the rate of 40 horses dear God old .Fathermother please spread extempore.”

The Man Booker Prize has also gone astray, in my opinion. It has  been awarded to historical novels since 2012.  Why historical novels?  Whatever happened to brilliant, poetic literary fiction? Does it have to go to the Tudors or prisoners of war very year?   Give it to Elizabeth Strout or Tessa Hadley.   For God’s sake, they’re great writers of extraordianry lyrical prose.  And they’re women.

What do you think about women’s prizes?  Pro or con?

9 thoughts on “Women’s Literary Prizes: What’s Not to Like?”