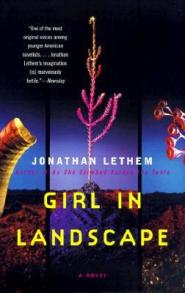 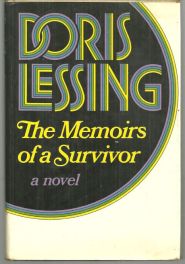 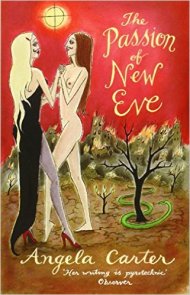 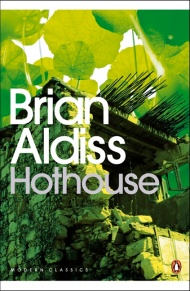 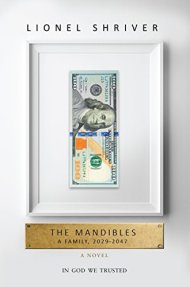 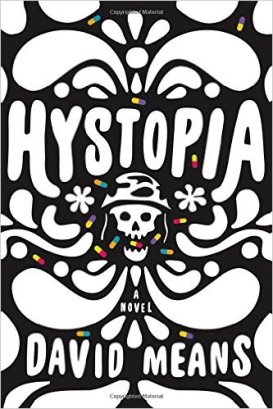 Every day since the inauguration, journalists in the U.S. and the UK have published articles urging us to read (or in my case, reread) George Orwell’s 1984 and Margaret Atwood’s The Handmaid’s Tale. May I confess that I would rather scrub the bathroom wall tiles or give up salted caramel frozen yogurt?

One wonders: can’t they recommend other novels? Hundreds of dystopian novels have been published, dozens in the last decade.  My own preference is for  environmental/political dystopian novels: I recommend John Brunner’s The Sheep Look Up (which I wrote about here) and Stand on Zanzibar (here), Doris Lessing’s The Memoirs of a Survivor (here), Brian Aldiss’s Hothouse (here), Jonathan Lethem’s Girl in Landscape (here), David Mean’s Hystopia (here), Lionel Shriver’s The Mandibles: A Family, 2029-2047 (here), and Angela Carter’s The Passion of New Eve (here).

Many have suffered low-level depression since the election, and I hardly think a dose of Orwell and Atwood is an antidepressant. And surely we needn’t all read the same two books to understand our political problems.  There’s something very high school canon about these particular novels.

And this upset the writer Susan Hill, who canceled her appearance at the store.

You can read her essay at The Spectator, or the article about it at The Guardian. As an American, I found it confusing.  First I wondered humorously if  she canceled because she thought the store should give away her own favorite dystopian novels.  But, no, she calls the giveaway a  form of “censorship,” because, if I understand correctly, she dislikes the idea of an anti-Trump giveaway, and she also says the bookstore is not stocking Trump books.  She says they

“put their own political and personal views about the USA and its President before their business, their customers and what a bookshop is and must, more than any other sort of shop or business, be about.”

Well, that’s extreme, isn’t it?  Independent bookstores can stock what they want, can’t they? and give away what they want? Why is that censorship?  I’m all for book giveaways.  Give away whatever books they want:  I’m for it!  Even if they’re not my favorite books.

I do think my fellow Americans are doing a fine job with their own protests here, and if the English want to get involved, here’s my suggestion:  give away AMERICAN dystopian novels instead of English and Canadian!  Support American writers like Lethem, Shriver, and David Mean, who are writing very close to the bone about America.  This situation is not their fault.